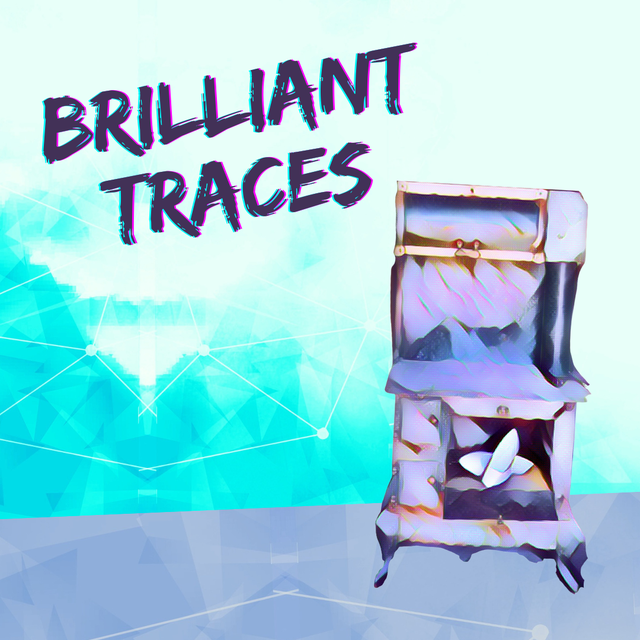 Relative Theatrics launches its 10th Season by remounting the inaugural production BRILLIANT TRACES by Cindy Lou Johnson, first presented by RT in August of 2013. The production is directed by Kim Lockhart and features William Bowling as Henry Harry and Anne Mason as Rosannah DeLuce. The production is a partnership with United Way of Albany County.

Performances take place at 7:30p in the LPCC Gryphon Theatre, with the house opening for seating at 7:00p. Seating is general admission and audience members are seated on the stage. Capacity is limited to 50 tickets per performance.

About the Play: This richly imaginative absurdist allegory uses fantastic and often outlandish situations and characterizations to probe into the nature of modern relationships. The place is a remote cabin in the wilds of Alaska. As a blizzard rages outside, a lonely figure is awakened by the insistent knocking of an unexpected visitor. Both characters, it develops, have been wounded and embittered by life, and both are refugees from so-called civilization. Thrown together in the confines of the snowbound cabin, they alternately repel and attract each other as, in theatrically vivid exchanges, they explore the pain of the past and, in time, consider the possibilities of the present. BRILLIANT TRACES “deals with common issues of love and family, and does so with characters, story and dialogue so fantastic that they could exist only within the enchanted realm of the stage.”

Add to Cart
Powered by